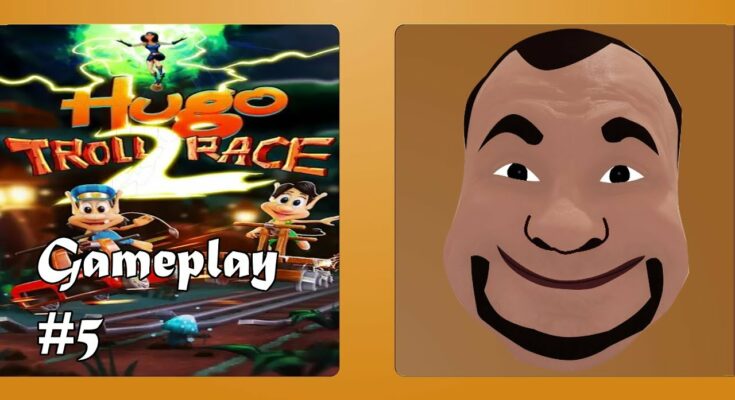 The funny troll named Hugo is back for more thrilling races in the palm of your hands. Join him again in this mobile game known as Hugo Troll Race 2. You will be fighting an evil character and you need to chase her down using your trolley. Control your character on the rail tracks and avoid obstacles; trains, wood stumps, plants, and many more. The game features power-ups too that can help Hugo last longer on the rail tracks. Collect as many stars as you can along the way. Visit the store and unlock new trolleys or even costumes for Hugo.

Hugo Troll Race 2 is a fun endless running adventure and is the sequel to the hit game Hugo Troll Race, and as the title suggests, you will be controlling trolls here, you need to help Hugo in his adventure to battle the infamous Scylla and the multitude of henchmen she controls, you will be riding your train cart across the rails, collecting as many gold as possible using your trolley maneuvering skills, it won’t be easy as there are a lot of obstructions and traps scattered along the way like speeding trains, some dirt mounds and many more, but it will fun for sure, you’ll also be facing off with Scylla later on, Hugo’s arch enemy, a really nasty and cruel enemy and overflowing with evilness, but no worries mate as you’ll get a lot of help in the game, there’s Hugolina for instance, eager to join the fun and face off with the different enemies and dangers presented in the game, there are also a variety of trolleys available that you can use, choose your favorite and use it on the tracks, so come on and play the game, hop into your rail carts and battle Scylla while collecting a lot of gold in the process.

Hugo Troll Race 2 is your typical endless runner, but instead of running, you will be riding a rail cart here, stearing it across the train tracks with your cute and cuddly little troll, the game also employs the three lane system used by Subway Surfers, and you only need to swipe left or right to switch lanes, there are a lot of upgrades and costumes available in the game, besides the trolleys of course, but they cost a lot of gold, so collect a lot of those gold along the way so you can buy upgrades and powerups much faster, that is if you want to cover the farthest distance possible.

Hugo Troll Race 2 features and funny and hilarious endless running adventure using trolls, there are a lot of gold to collect and a lot of upgrades and special items to buy, there are a lot of enemies too, and if you’re lucky enough, you get to face off with Hugo’s arch enemy in no time.

Hugo Troll Race 2 is really fun, if you played the first release and liked it, you’ll also like this one for sure, check it out and have a trollin” great time. 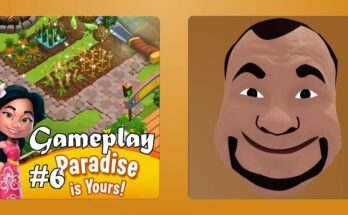 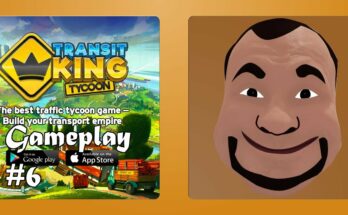 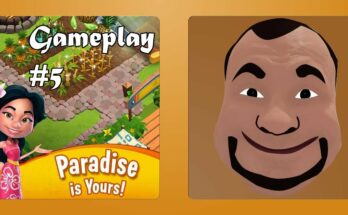